Surf Trip with the Girls – Barbados

Recently, I went on a girls’ trip to Barbados. Now that I’m single, I feel I’m expected to do things like that. You know, be social and talk openly about my feelings. Girl talk, they call it. I’m still working on the latter (I’ve been my whole life, but maybe I’ll get there one day), but for the most part, being social is fun… 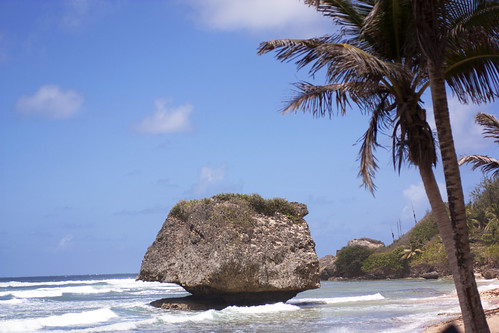 For example, surfing! I went before in Hawaii but in Barbados it was a little bit more enjoyable since it wasn’t as hot. Although that didn’t stop me from getting burnt to a crisp, but still, good times… (Sorry no surf pics, our GoPro failed us.) 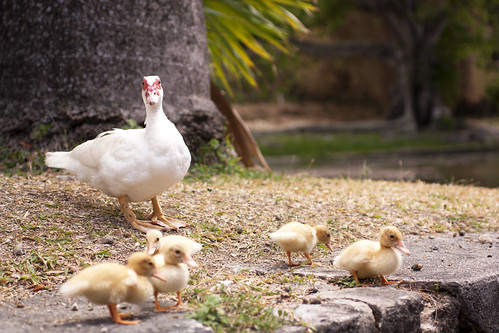 We also toured the island and saw lots of foliage and fowl, but sadly no monkeys. 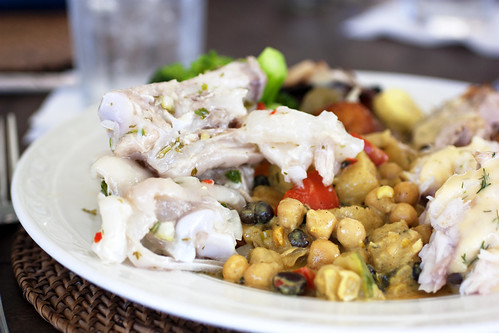 Fortunately, the sadness of not seeing any monkeys was assuaged by souse (a local specialty of cows’ feet and tripe marinated in vinegar and citrus) at the Atlantis Hotel. On Sundays, Atlantis hosts a popular lunch buffet. Buffets are usually awful and expensive, but this one was pretty good, although still expensive ($45 for AYCE, drinks not included), in that there were lots of local eats. The souse was very tasty, by the way. Bouncy, cool, and refreshing. Like ceviche but with offal. 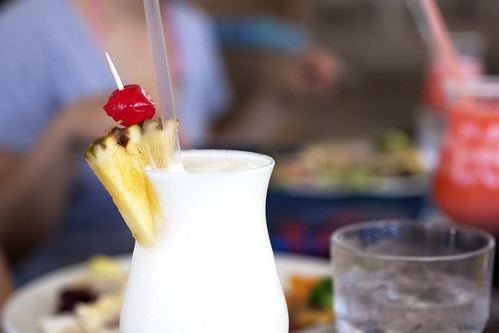 The piña coladas were also good, although the best I had in Barbados was at The Cliff. The food, however, was so-so. 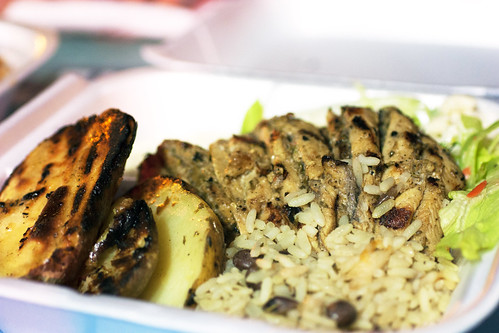 One night, we also went to a fish fry at Oistin’s. We had flying fish, swordfish, and mahi-mahi with lots of rum punches. The tender, flavorful flying fish (pictured above) was the group favorite.

There were other delectables on the trip as well, like ribs at Buffy’s and homemade rotis from a street vendor passing by our hotel, all of which we doused with Bajan hot sauce (effin’ amazing stuff, spicy with a little mustard kick), but, alas, no pics as a huge camera is a buzzkill when out and about. But trust me, fun and lots of tastiness was had. 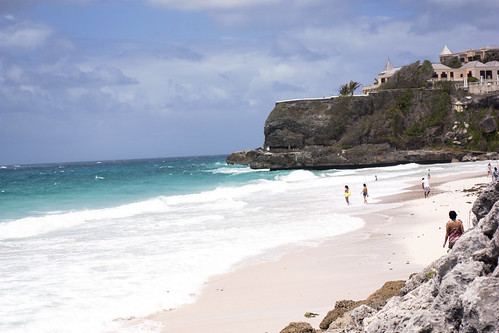